While a lot of the parts we make are the kind you could do with a basic drill press/lathe/mill setup, one of our most recent ones was a little bit more complicated. They say a picture is worth a thousand words, so I’ll just put this here…

If you know what this is, you know they usually don’t come cheap.

The first time they see it, most people blink and go, “How in the $#@! did you make that!?” You’ve not only got a non-standard square thread form which would make a lathe operator sweat, you’ve got a tapered section in the middle, and it’s pretty thin at the left side, which makes holding it during machining kind of tricky. A lot of workaday shops wouldn’t want to touch this.

The truth is that once you understand the geometry and how the machine control works, it’s a lot simpler than it looks, but it was still one of the more complex parts I’ve made. This part required setup with the 4th axis, so the part could be rotated while being machined. 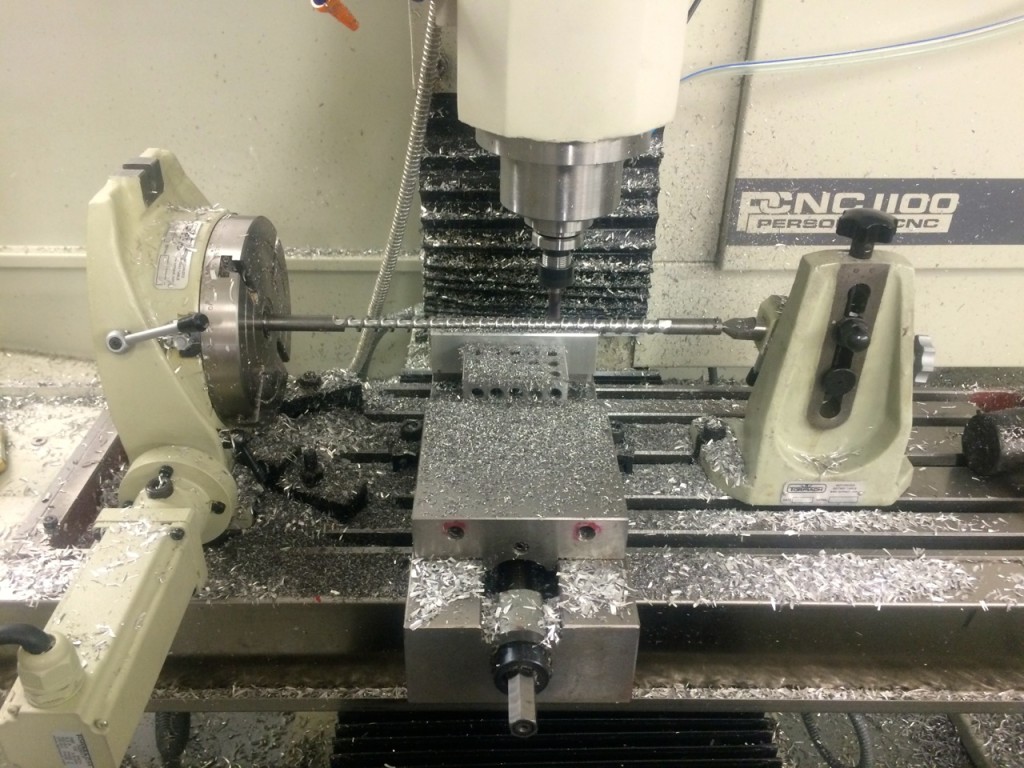 The 4th axis can rotate the part in sync with the other axes of the machine.

While the final part was a bit more expensive than what we usually do, it was still less than a typical car payment, which is to say it was a great deal. In case you’re still wondering what this part is, this article is a good start. 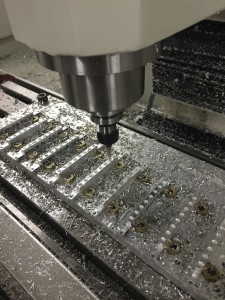